Another in the string of Maurice Dunlavy-built/Royal Barry Wills-designed houses stretching from Lowell Road, up Stanton Road, and around the corner to Welland Road, 90 Stanton was the home initially of Joseph and Louise Pearson, previously living down the street at 27 Stanton Road on the other side of Greenough Street.

Joseph Lavell Pearson (born 1880 in Maine) was for many years the manager of the Rhodes Bros. grocery store at the intersection of Harvard and Washington Streets in Brookline Village. He lived at 90 Stanton with his wife Louise (born c1880 in New York) and Louise's mother Rosetta Perkins. They were listed in the Street List here from 1931 to 1941. Joseph's sister Orrie was listed with them in 1940. 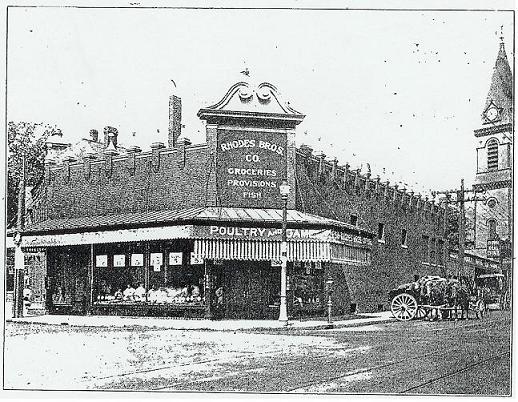 Following the Pearsons at this address were Bernard S. and Bertha Herring, previously at 198 Clark Road. The Herrings were listed here from 1942 through the late 1960s. Bernard was a merchant, although no further information is available.