60 Blake Road was the home of Sidney and Sadie Rabinowitz and their family. Born in Lithuania, Sidney Rabinowitz came to the U.S. in 1903. He was the founder and president of the Colonial Provision Company, a meat processing firm.

According to his obituary in the Boston Herald, Rabinowitz started his own business in 1918 after working in a meat processing plant. "In that first year," reported the Herald, "with a horse and wagon, he sold 500,00 pounds of cured briskets and tongues with a value of $150,000." Later, in the 1950s, the company was reportedly the largest of its kind in the country. 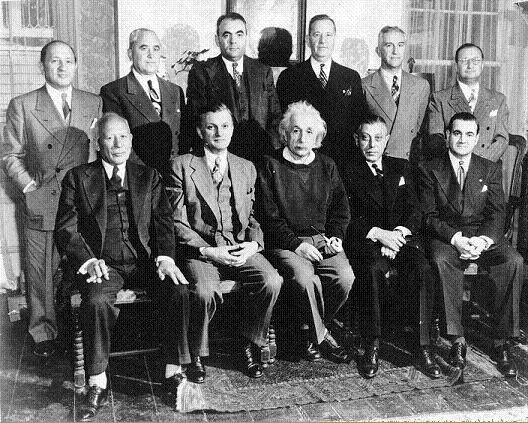 Sidney and Sade Rabinowitz had three sons. The family lived at 60 Blake Road until 1955. Sidney died in 1961.