40 Blake Road was the home of Harry and Gertrude Levy and their family who moved here from Boston. They were listed in the Street List at this address until 1968. 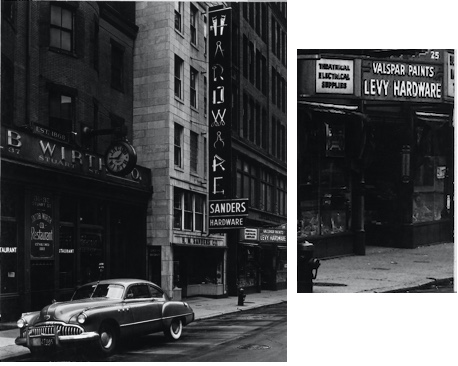 Their son George, a 1937 graduate of MIT, was a captain in the chemical warfare section of the Army during World War II. Sometime after the war, he took over the hardware business which moved from Boston to Newton.